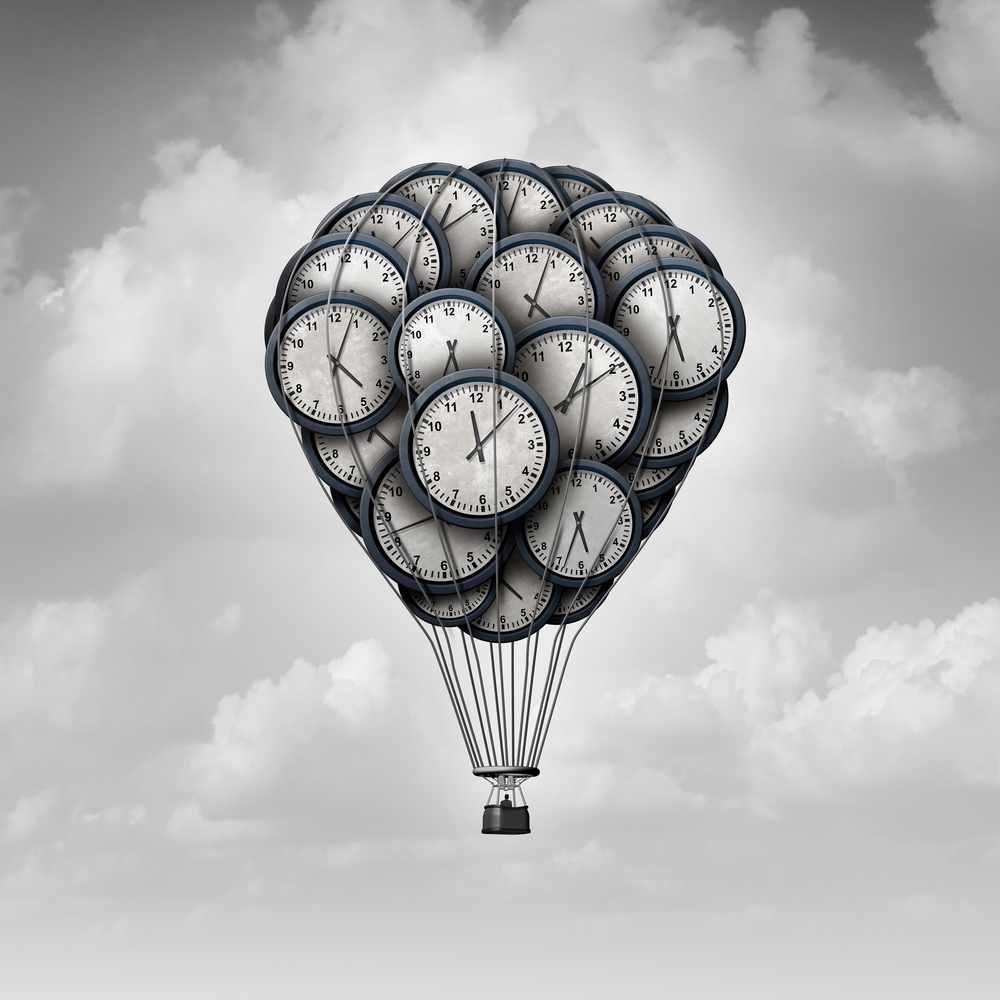 No. Not when it comes to your children.

It has been 19 days, 5 hours, and 39 minutes (at the time of this post) since we left Jack in Tuscaloosa, Alabama for his sophomore year at the University of Alabama. You would think this time would have been easier, but it wasn’t. It took me this long to write about it.

The trip was long yet uneventful. We arrived at Jack’s apartment complex for move in. The apartment complex that Jack and the boys found was great. Of course, to me, the parking lot was not well lit, the hallway a bit dark, and I am sure, someone was lurking in the bushes to mug him.  (I am so glad i made him watch the movie Taken.)

After a few eye rolls from Chip, we took an inventory of items he needed for the apartment  and headed off to Target.

Time is moving way too fast.

Shopping with Jack is not like shopping with Amelia. Amelia and I attack a store with a plan and execute it. Jack is Jack. He thinks as he goes, finds a lamp that is cool and forgets everything else on the list. He did not want to buy food with me- he wanted to go with his roommates. Knife in the heart #1.

We unpacked his room and we were hanging up clothes and setting up the closet and bathroom and he informed me that he knows my intentions are good, but could I just ‘not do it- don;t touch anything”. Knife in the heart #2.

After about 8 hours of work,  and three trips to Target and Best Buy, we went back to our hotel to just sit and have a pizza and relax. I knew it would soon be time to let go and Jack said he wanted to stay in his new apartment instead of another night with us. Knife in the heart #3.

When we drove Jack back to the apartment, his friends were there and he introduced us. They are just awesome. Funny and outgoing. I enjoyed chatting with them. I was beginning to feel better. The time to leave was upon us and I think Jack may have felt my unease and he decided to have breakfast with us before we left the next morning. Score #1

It is never easy leaving your child at college. It wasn’t with Amelia and it isn’t with Jack. I worry about them both, for different reasons. That Sunday morning, I actually recorded my thoughts. I said out loud to myself all that I was feeling and how proud I am of Jack and Amelia for who they have become.

I remembered when Jack was little, he asked me to spray my perfume on a piece of cloth that the teacher gave him. He was three years old and used that cloth at nap time. I secured one of my earrings to that cloth and sprayed it with my perfume, New West for Women. I still wear it. That Sunday morning when I was getting dressed and ready to leave Alabama, I sprayed that perfume on a little heavier than usual and hugged him a little tighter. I received a tight hug in return. Score #2.

At that moment, I also remembered that in 2009, an eight-year-old little boy named Danny was struck by a car and killed when leaving the school bus. It was an accident, a terrible, horrific accident. I thought of his mother as I stood there crying hating to leave my son at Alabama. I remembered her face at the wake when Jack and I passed her on the way back to our seats after saying a prayer at Danny’s casket. She looked at Jack with a mixture of awe and sadness. I will never forget her or that little boy and I am reminded how fortunate I am to be crying holding my son as he moves on and continues to build his life.

Jack and Amelia: When you guys text me with something funny or just to say goodnight or I love you, that makes my day. Score #3.

Sometimes time and distance does improve your perspective.

PS Jack. I cried when the tractor trailer pulled away with your Jeep. It seems so final that you are gone when the driveway is empty. 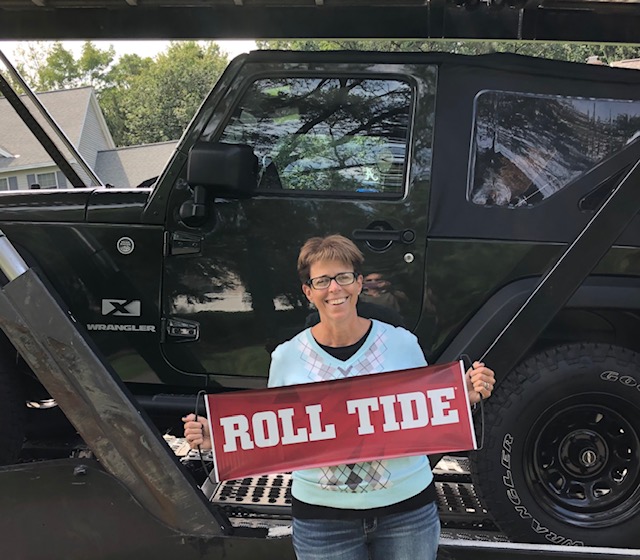 Don’t cry for me Pitbull

I miss you but going to class tonight--That was a mistake. I…

I have no title today

I have been somewhat uninspired to write.  It happens now and then.…