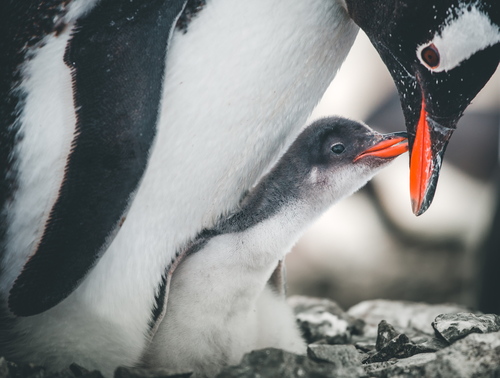 I don’t remember when it started but I love penguins so does Jack. They are flightless birds and depending where they live, conditions can be harsh. Penguins are mostly monogamous, but, some species like the Emperor Penguin are serially monogamous. They partner with one mate for a season rather than for life.

Chip and I took the kids to the Boston aquarium when they were little. Jack was mesmerized by the penguins and we watched them for a while. Oddly, even at that age, I think he could find the beauty and simplicity of their lives as they glided down the slides and swam under the water.

This penguin love affair with penguins and what we thought was a cute little bird lasted until we watched March of the Penguins and it made us sad. I clearly remember watching it with the kids and Jack getting so upset  about the baby penguin.

So, at 5:00 am this morning when I was not feeling like going to the gym, I know, unusual,  Izzy and I watched March of the Penguins…and we cried. The movie is a love story between the couple and again with their babies. Their life is so hard that it makes human parenting mild in comparison.

Just as an example, Jack and I had a conversation yesterday afternoon around 3:00 pm about school, rowing, and the sorority formal he was going to that night with friends. He needed a haircut and he was going to CVS to get toothpaste. Two hours later he calls me and asks me if I remembered what he needed at CVS. Really Jack? I am almost 38 years closer to losing my mind in old age than you are, and you are asking me if I remember? That’s rich. I laughed and laughed. I swear he does it on purpose, but I did I get an “I Love You” out of it.

Now if Jack was a penguin left to his own devices in the cold and ice with no cell phone or Uber my poor little baby penguin might end up a meal for an Orca. I can see him swimming happily in the sea as the killer whales are lurking and he is laughing and talking with other baby penguins. Yup. Good thing he is human, and The University of Alabama sends me frequent alerts so I can warn him of tornadoes and other pending doom!!

So, Jack, my favorite son, I’m glad you’re not a penguin. I love you too! 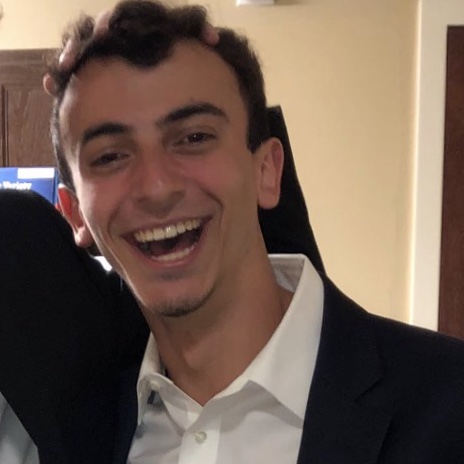 If only you could fix everything with a cake!

When I am feeling stressed, I eat.  There is no method to…

Give or Take.  As you may recall from our last episode, Jack…

The work day is done, and you are looking for a little…