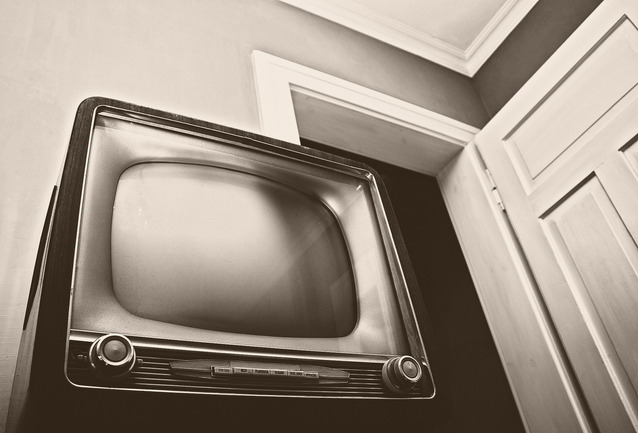 Seven days, seven photos of your daily life in black and white. No people, no explanation, challenge a friend to join every day.

I remember being a kid in the late 1960’s, early 70’s.  Television was in black & white. We could not afford a color TV and I was none-the-wiser until we went to my cousin’s house and watched the 1965 version of Rodgers and Hammerstein’s Cinderella starring Lesley Ann Warren.  I was awestruck. I sat in front of that small screen mesmerized with my grandmother singing along and I will never, ever forget it. Did the absence of color change the beauty or message of the story?  My imagination took a break that night and sadly for many, imagination has been on hiatus for some time.

I just took a few moments to watch the old clips on You Tube. Take some time to look at the clips. I still have the same reaction when I see them. (And that prince was very handsome!)

Answers to life’s questions are not always black & white. The evening news, the events of the day and the life challenging stories that we see on television, are ironically, not black & white.  With all the improvements in technology and society, I sometimes still long for the days of only three channels on my tiny black & white television. It was simpler. Life was simpler.

But must it be only black & white, or can there be shades of gray? (maybe not 50 Shades, wink-wink.) Some things are gray; some choices fall into a middle ground or gray area.  That’s ok too. I think of Izzy.  She is a Pug and cannot see the full spectrum of colors, yet it does not seem to impact her life, at least not from where I sit.

So, I will continue my black & white challenge for perhaps a little longer than these seven days.  Looking through the lens and seeing black & white makes the image actually very clear. If only it could all work like that.

Ever since I was a child, I can remember someone in my…

I had a ball yesterday.  I went with my daughter’s chorus group…

Why don’t we see ourselves….