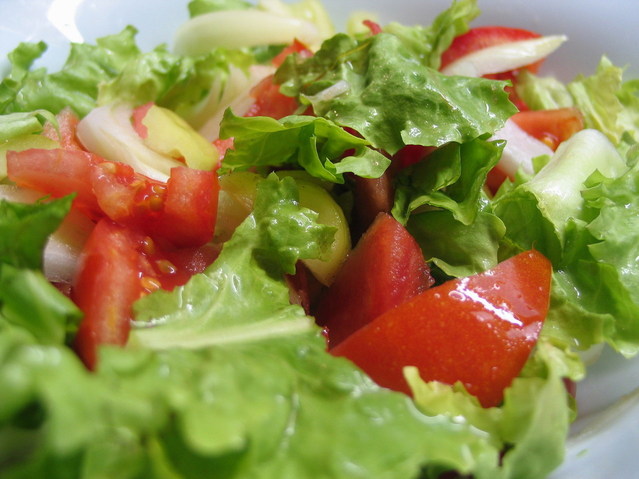 Thursday night, I went to the nutritionist.  It’s like sitting before judge, jury and executioner. Instead of a guillotine, it’s a scale.

“How have you been doing with the food plan?” she so calmly asks.

(she is not buying it)

After a few pleasantries, she says, “OK let’s just see what the scale says.”

But nooooo, that darn Italian Catholic guilt. I confess to late night pizza indulgences and lake side winery visits in Canada last week.  I confess to smooth and decadent Canadian cheeses and last but not least I buckle and confess to a cold Canadian beer after a day in the sun watching rowing at Henley.

Surprisingly, she is calm and not judgmental.  She proceeds to quiz me about what else I have eaten and I really have been good.  She asks me what I am cooking for dinner that night and for the rest of the weekend. So I discuss grilled salmon with spinach or Panzanella with Burrata and finally Zucchini Ravioli with Ricotta.

And now the pain begins.  She is crazy talking, substituting cottage cheese for cheese, Greek yogurt for sour cream and for the ravioli, French Neufchâtel. What the hell is that? And she suggested added cinnamon? Is that even legal in most countries?

Who are you? What is in your ‘food soul’? Kale and beets? Brussels sprouts?  What about cheese with a hearty red wine and a baguette?

I mentioned before that I am becoming the shell of an Italian woman. I cannot bear it. I need some Eggs in Purgatory from Perreca’s STAT.  So stay tuned.  My pants are loose, my quads are stronger and my drive for a good cappuccino and Italian pastry are unyielding.

I will not be broken, just thinner and not sadder.

“It’s not about you”

"It will be again, someday, but not now". A very wise man…

End the month with a Bang!